Dr. Gina was selected as a Woman of Influence in Media by the Miami Israeli Consulate, and traveled to Israel studying business, economics, social policy, and faith issues.

She was selected by Lara Trump as national co-chair of Women for Trump, serves on the Trump 2020 Media Advisory board, as well as co-chair of Florida Trump Victory.

Dr. Gina currently serves on the board of directors at Chula Vista Christian University.

She is a bestselling author and her latest book is Mad Politics: Keeping Your Sanity in a World Gone Crazy.

A trip down memory lane… 16 months of fighting 4 @realDonaldTrump – dedicated to my children, & theirs. Every moment an #HONOR! pic.twitter.com/vk4WmTWGje

Dr. Gina grew up close to the Ozark mountains in Missouri. In school, she enjoyed cheerleading and dance, especially Hula and Tahitian dancing, and she studied in Hawaii. She remains an avid water and snow skier. From an early age, her father, a leftist dentist and inventor, debated political issues with her, which may have led to her career as a political talk show host.

Her husband, John, was asked to run for State Representative shortly after they were married and was re-elected the maximum number of terms allowed by law. He then ran for and won a senate seat and was re-elected until he was term-limited out of office.

After spending some time teaching at the University level, Dr. Gina started doing a talk show on KJSL and, within a year, was regionally syndicated and moved to Alabama to broadcast from the company’s 100,000 watt flagship station, WYDE. She was host of the drive-time, Dr. Gina Show, that was one of the fastest-selling shows on Crawford Broadcasting’s family of stations.

Dr. Gina is a frequent analyst on all major cable networks including FOX News, FOX Business, CNN, CSPAN, and MSNBC, commenting on the issues of the day including politics, psychology, body language, business, special needs adoption, and women’s issues. She is a certified hypnotherapist, but does not practice. She has written for FOX News.com, Townhall.com, WND.com, and was a founding writer at Breitbart.

Her reach extends beyond news into prime time entertainment. Dr. Gina and her family made a big splash when she and her family appeared on a reality show on ABC.

Her psychological expertise has thrust her to the center of the President’s efforts to beat the opioid epidemic. She is a contributor to the president’s Facebook page on the topic. 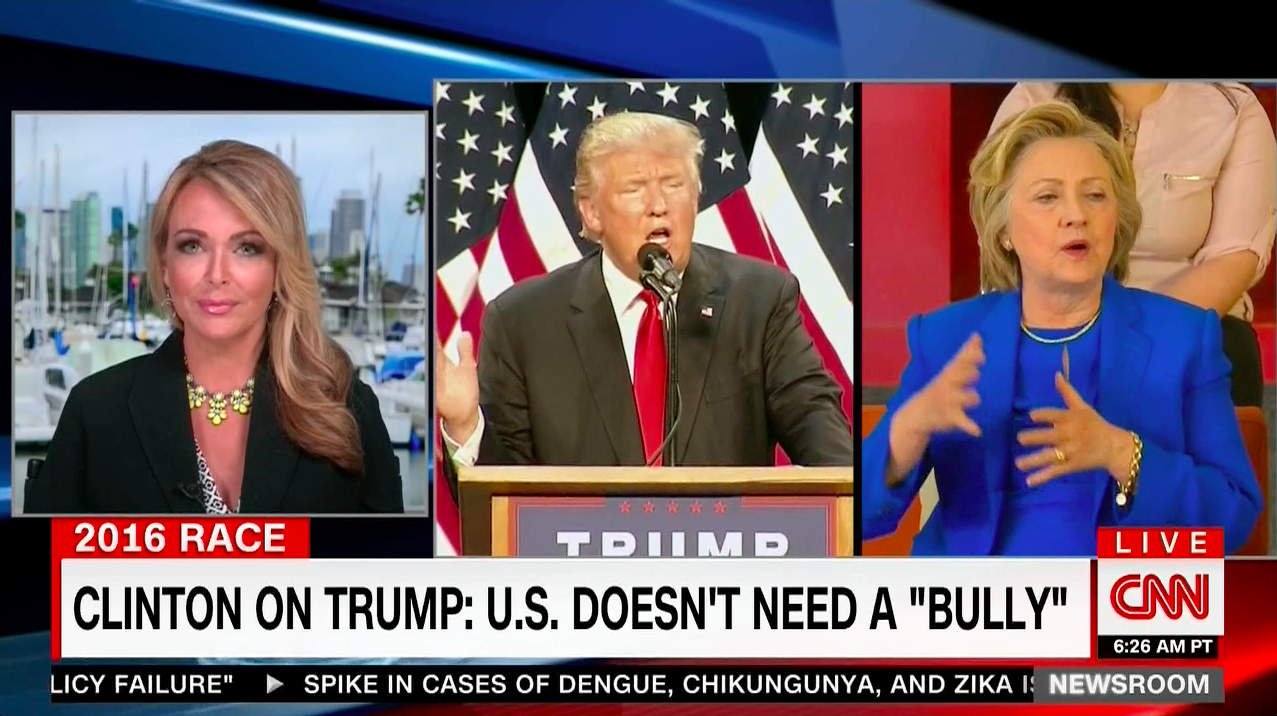 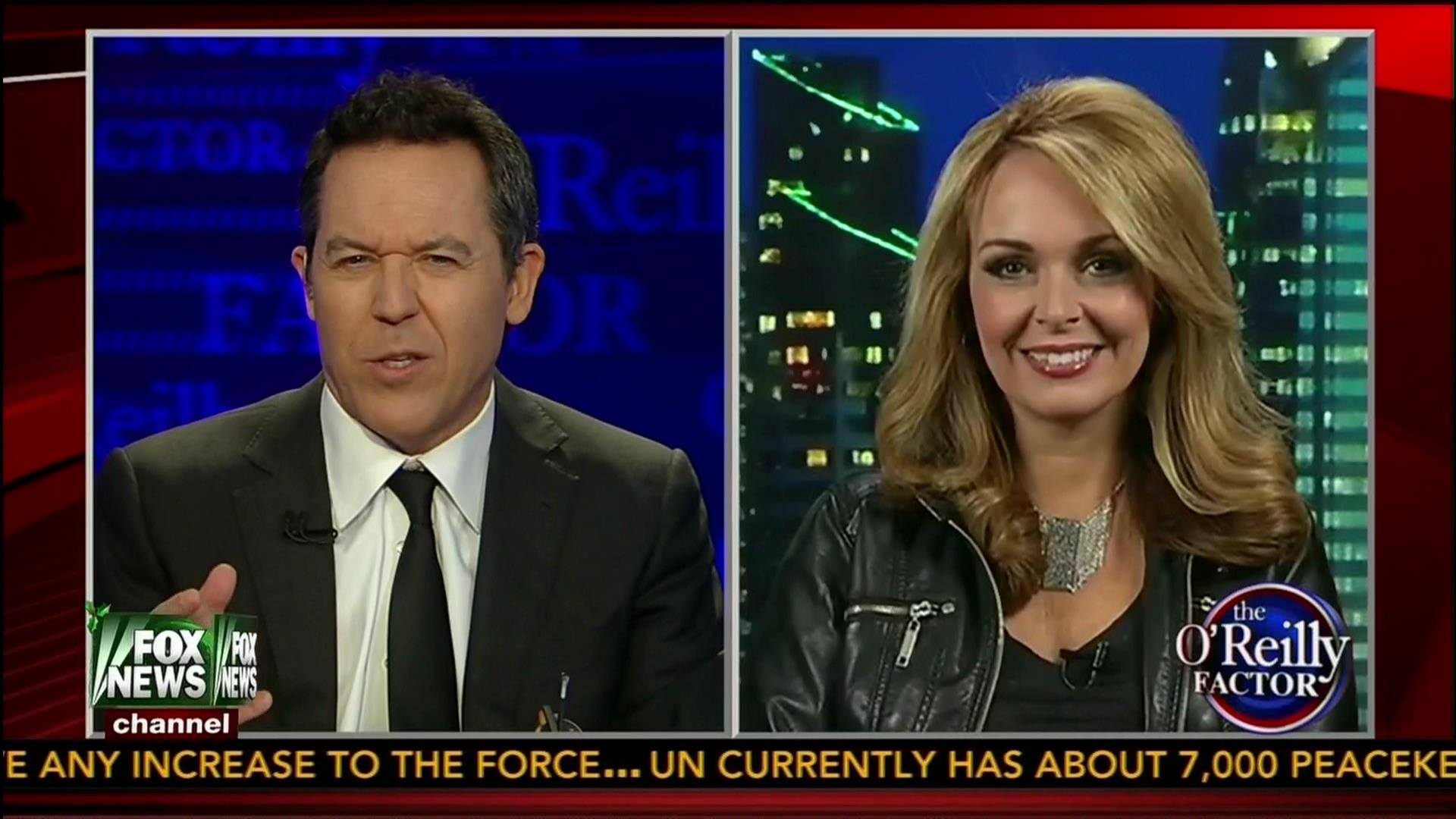 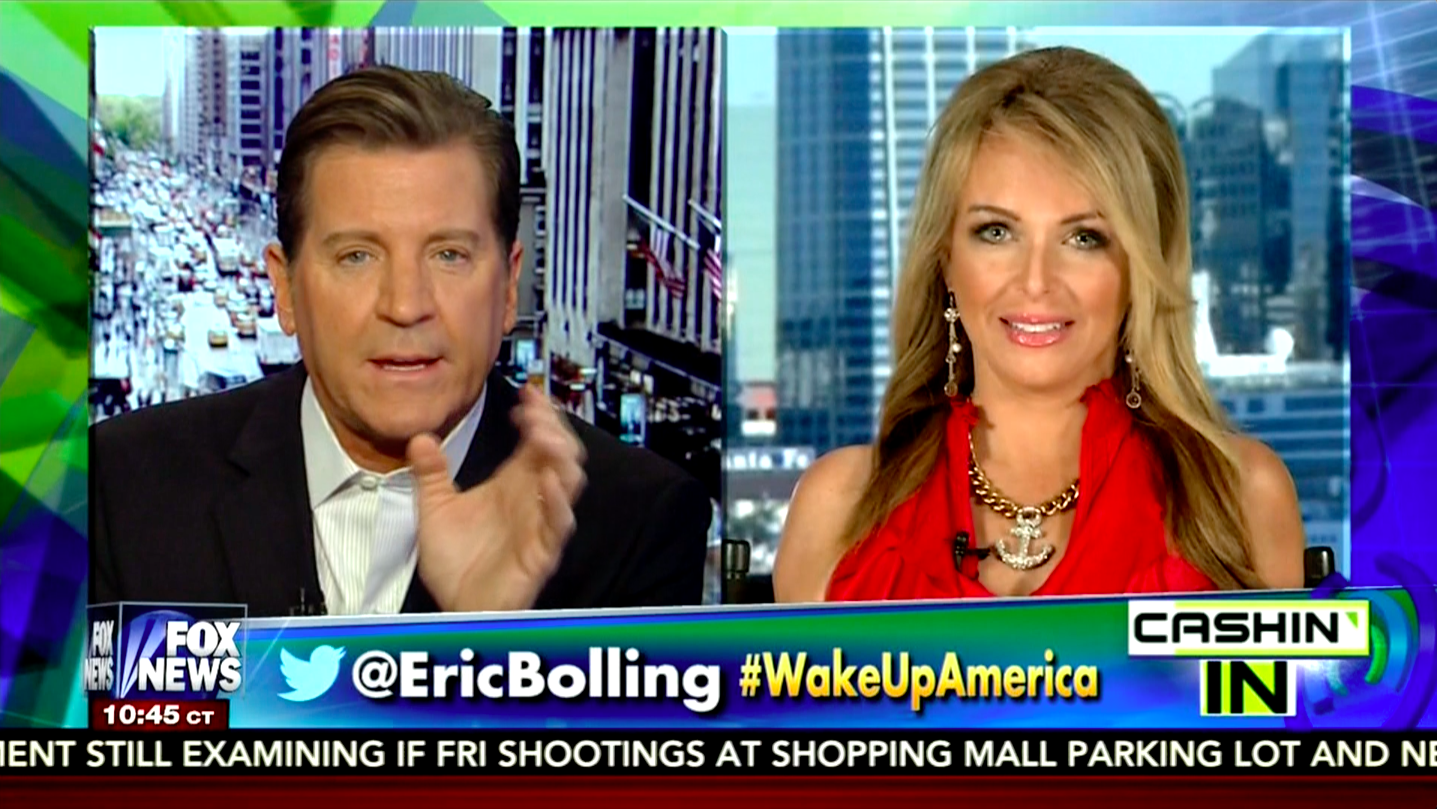 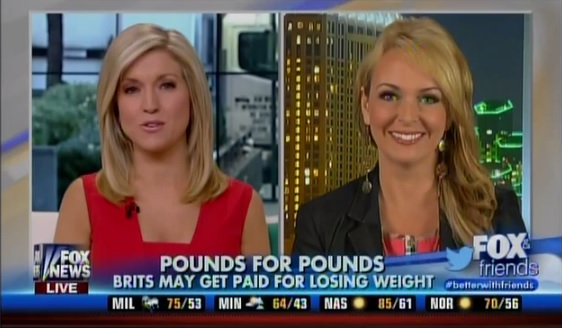 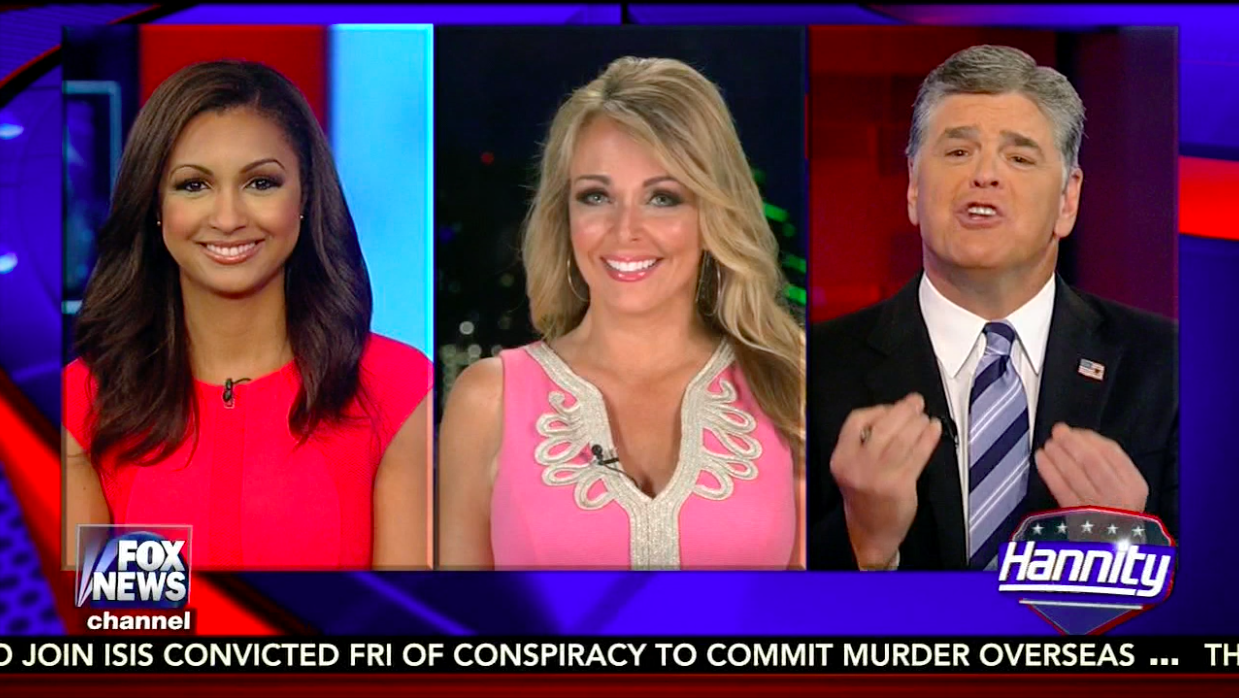 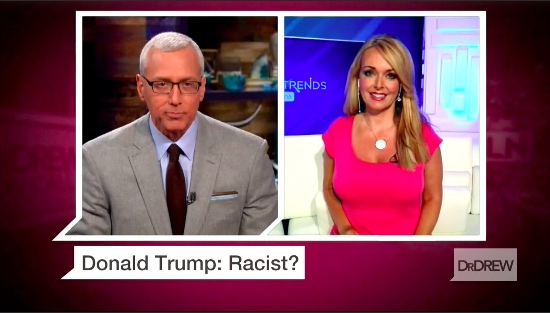 She was an official Trump campaign surrogate and spokesperson to the campaign of Donald J. Trump for President in 2016. Dr. Loudon and her husband were both Trump delegates to the Republican National Convention in 2016. She was selected to serve on the President’s 2020 Media Advisory Board in 2017.

Great new book out, “Mad Politics: Keeping Your Sanity in a World Gone Crazy” by @RealDrGina Loudon. Go out and get your copy today — a great read!

Her best selling book, “What Women Really Want,” co-authored with Ann Marie Murrell and Morgan Brittany. is about the role of women in politics. Her first book, co-authored with highly acclaimed psychologist Dr. Dathan Paterno and published in 2012 is titled “Ladies and Gentlemen” is a historical non-fiction book about the roles people play in society and how they can change their role. 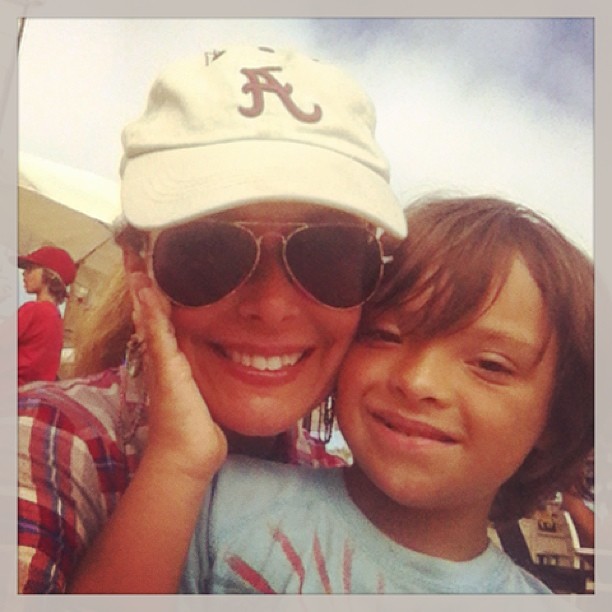 Dr. Loudon is the mother of five children, including one by the blessing of adoption who happens to have Down Syndrome. She founded a nonprofit foundation that helps place special needs children in their “forever families.” She and her family are passionate about special needs adoption, civil discourse, pitbull rescue, skiing, and polo. The Loudons live on the beach with their very beloved French Bulldog named Gipper, their rescue pitbull named Leo, three rescue cats named MAGA, Gabriel, and Cash, two rescue cockatoos named Charlie & Delilah, and a red-footed South American land tortoise named Thanos.

One day, Dr Gina  plans to sail around the world with her family (and maybe a camera crew)! 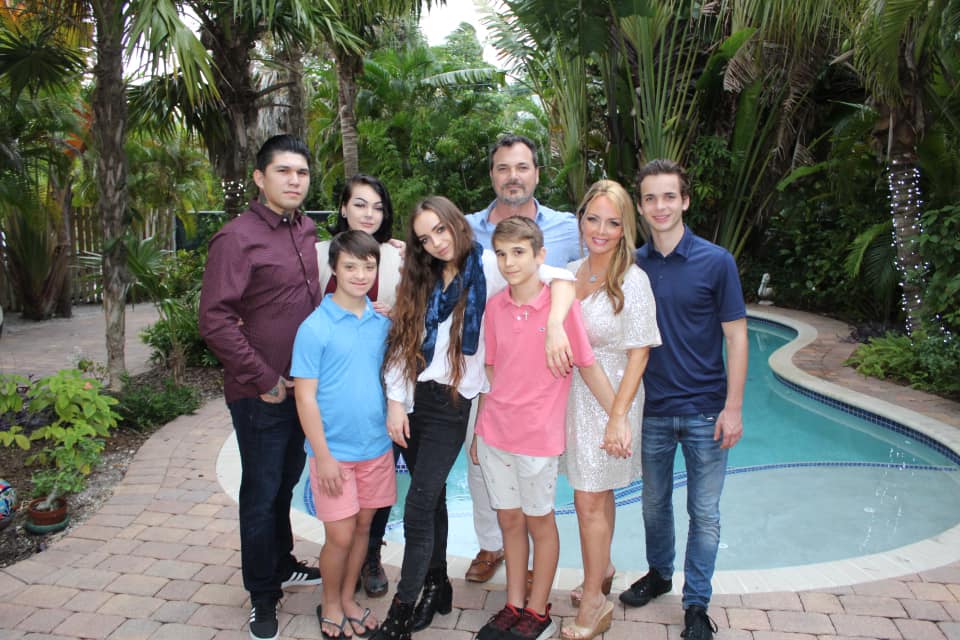