Special thanks to Sean Hannity for the opportunity to spend 3 wonderful hours with the 13.5 million weekly loyal listeners of the Sean Hannity Radio Show which broadcasts over 500 affiliates nationwide and counting making him the second most listened to talk show host in America, according to Talkers Magazine. Dr Gina is honored to be invited to guest host for the multimedia superstar Sean Hannity. 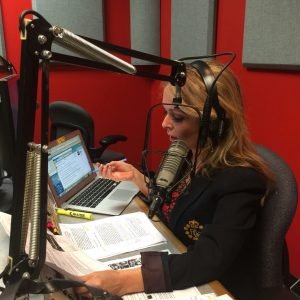 LISTEN to Sean Hannity via iHeartRadio.com: 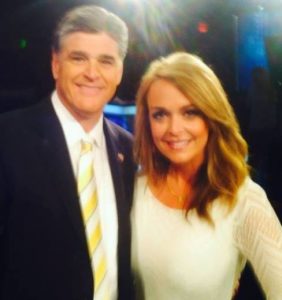 The following excerpt is from Sean Hannity‘s site:

3:30PM EST – Congressman Duncan Hunter of California’s 50th district, a point of note soon after our nation was attacked on September 11, 2001, Hunter quit his job and joined the United States Marine Corps, Hunter served three combat tours overseas: two in Iraq and one in Afghanistan. In 2003, Hunter deployed to Iraq with the 1st Marine Division. Hunter completed his second tour in 2004, where he and his fellow Marines were at the center of combat operations in Fallujah, Iraq. Duncan Hunter, is a Donald Trump supporter and is here to talk about California’s all important primary on June 7th. (h/t American Thinker)

In addition to the McClatchy-Marist poll, there are exit polls where “every single state” shows that “the oldest Democrats support Sanders less than the youngest.” Bump later notes:

…In a number of states, more than a third of Clinton’s support has come from voters 65 and older, according to exit and entrance polls, including Iowa and Nevada. In no state has more than a fifth of Sanders’s support come from that group.

Hillary still managed to win states where she lost the youth vote badly. This is because she can afford to lose young voters. (h/t Red Alert Politics) 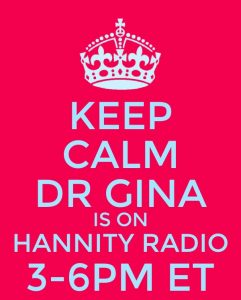 The 91-year-old Schlafly endorsed Trump several weeks ago, which purportedly led some Ted Cruz supporters on the Eagle Forum board of directors to contact the Texas GOP senator’s presidential campaign.

What has followed is weeks of turmoil and infighting, including attempts to oust forum president Ed Martin and a Schlafly family feud, according to numerous interviews and other accounts. (h/t Fox News)