During the news coverage of the Baltimore riots, many of us have been wondering, “Where are the parents of these rioters?”

A few parents have stepped up to be the example of how to parent in the era of race riots in America. Photos of Toya Graham will be seen forever in history books alongside images of burning Baltimore businesses. 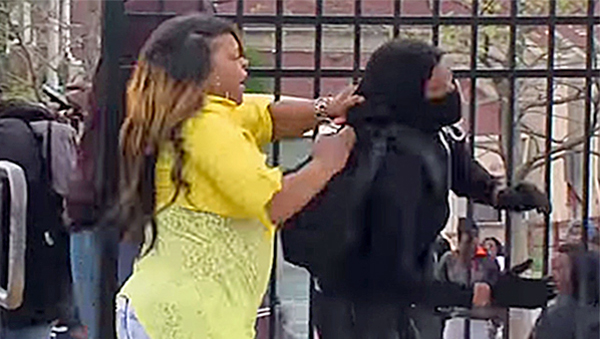 Toya Graham said she recognized her 16-year-old son – who had a rock in his hand, ready to throw at the police – when they made eye contact through the hood and mask he was wearing. That is when she grabbed him and disciplined him in front of the whole world.

Most preface their coverage of Graham with a politically correct statement like, “I don’t approve of her abusive style of discipline, but …”